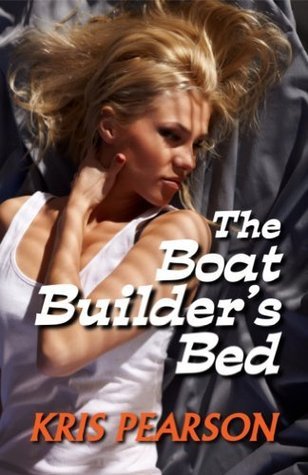 Mando Diao Albums: Bring em In, Ode to Ochrasy, Hurricane Bar, Give Me Fire, Never Seen the Light of

Native American Art: The Collections of the Ethnological Museum Berlin

A Love Letter from the Master: Look to the Rider on the White Horse Jesus